What would Jesus do?

If we are going to kill myths, we should probably get off to a soft start and warm things up a little before they get hot.

What is a myth? The word has many definitions. One of them says “A myth is a fiction or half-truth”, and we’re going to stick to this definition throughout most of this blog. 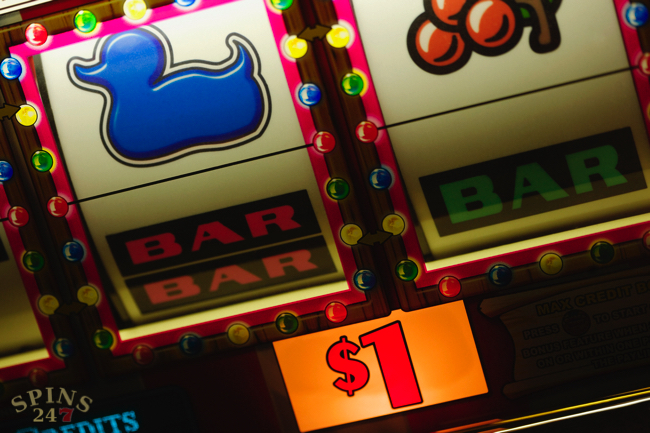 But first we must explain that a myth is also strongly connected to the word mythology. A myth can be a traditional story accepted as history and served to explain the world view of a people. Many mythologies have traces of ancient Gods of gambling.

The Aztecs had Macuilxochitl, also known as Xochipilli; the God of gambling, feasts, music and dance.

The Mayans were known to participate in a ball game with betting involved where the losing team was sacrificed to the Gods.

The Roman Goddess of luck went under the name of Fortuna.

In Greek mythology it is said that the sea, heaven and hell were created in a game of dice between Poseidon, Hades and Zeus. Allegedly Zeus took Olympus, Hades the Underworld and Poseidon took the Sea.

In India, it is particularly popular to gamble on the day of Diwali. It is said that if Lakhsmi the Goddess of wealth is generous to you on Diwali, the coming year will be prosperous. This has caused chaos in casinos more than once.

Most people believe in religion, myths or mythology in one way or another. If you’re Hindu, you would probably bet on the day of Diwali, which was on October 17th in 2009. In 2010 it will be on November 5th. If you like Aztec history and architecture, you might find The Aztec Riches Casino interesting.

If you believe the world is coming to an end in 2012, you might be drawn to the Mayan Fortune Casino where they even have a $14 no deposit bonus, but you should know that important voices speak of the 2012 “apocalypse” as a Western concept that has little or nothing to do with Mayan beliefs.

If you are into Greek or Roman mythology, you might want to know that there are casinos named after Fortuna, obviously, but also Poseidon, Hades, Zeus and Olympus.

Partly, because of my fare of dolls, especially the one they call “Ahmed the dead terrorist”, and partly because of the reaction to the burning of a certain caricature, I dare not elaborate on the subject of Islamic culture and gambling, but what about Christians?

We believed there was hope, when we found a site that advertised for “an alternative Christian vacation family resort including a casino called The Golden Plate”. The slogan was “It’s not gambling if it’s for Jesus”, but once we further investigated the advertising site, it looked more and more like a comedy site, pulling our leg.

Actually, we can more or less conclude with that already, after a visit to the Gift Shop where they sell thongs with the picture of Jesus and the inscription; “What would Jesus do” along with t-shirts showing George W. Bush, bundles of dollar bills and the text; “So long, suckers”.